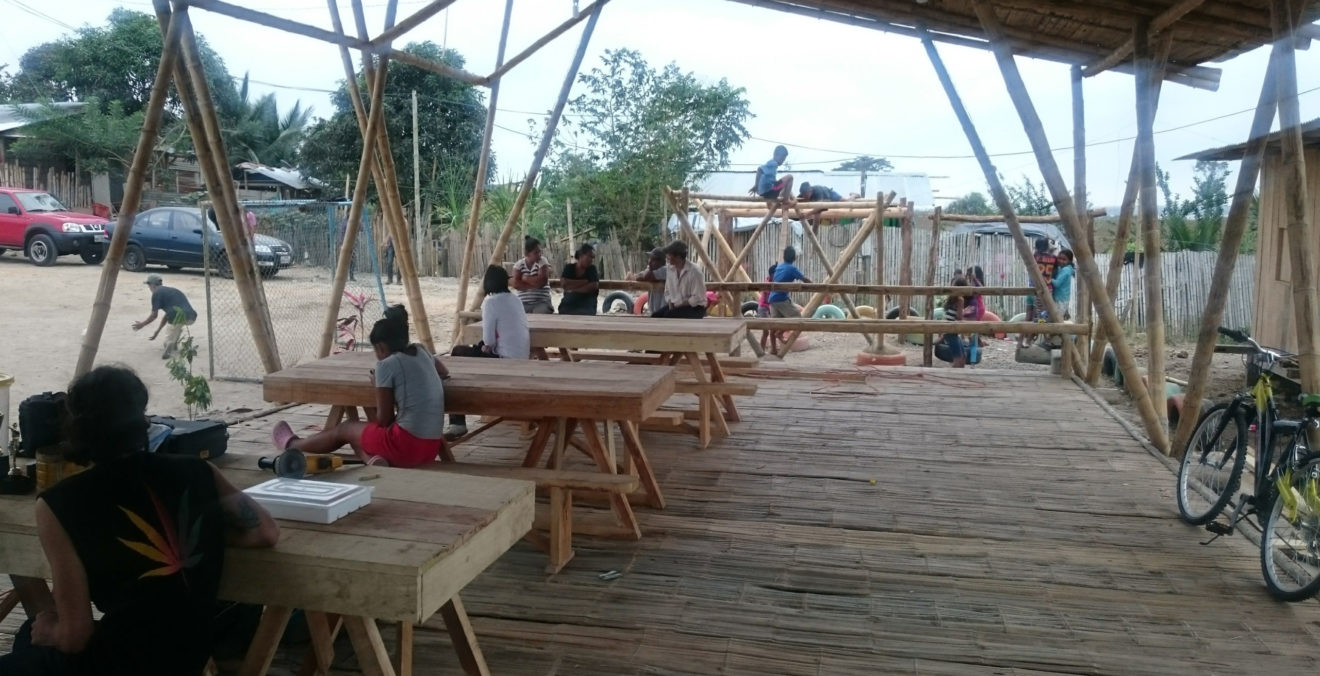 Auction Photographers for the reconstruction of Ecuador

In August of 2016, several international photographers donated some of their works to be sold at an auction organized by the Fotógrafos Ecuatorianos group, whose purpose was to raise funds for the reconstruction of the areas most affected by the earthquake in Ecuador.

Thanks to the solidarity of the photographers and the union of several collectives and institutions that collaborated disinterestedly for a common purpose, more than four thousand dollars were raised whose destination is the construction of the Communal House of Chamanga in the province of Esmeraldas, one of the Towns most affected by the earthquake.