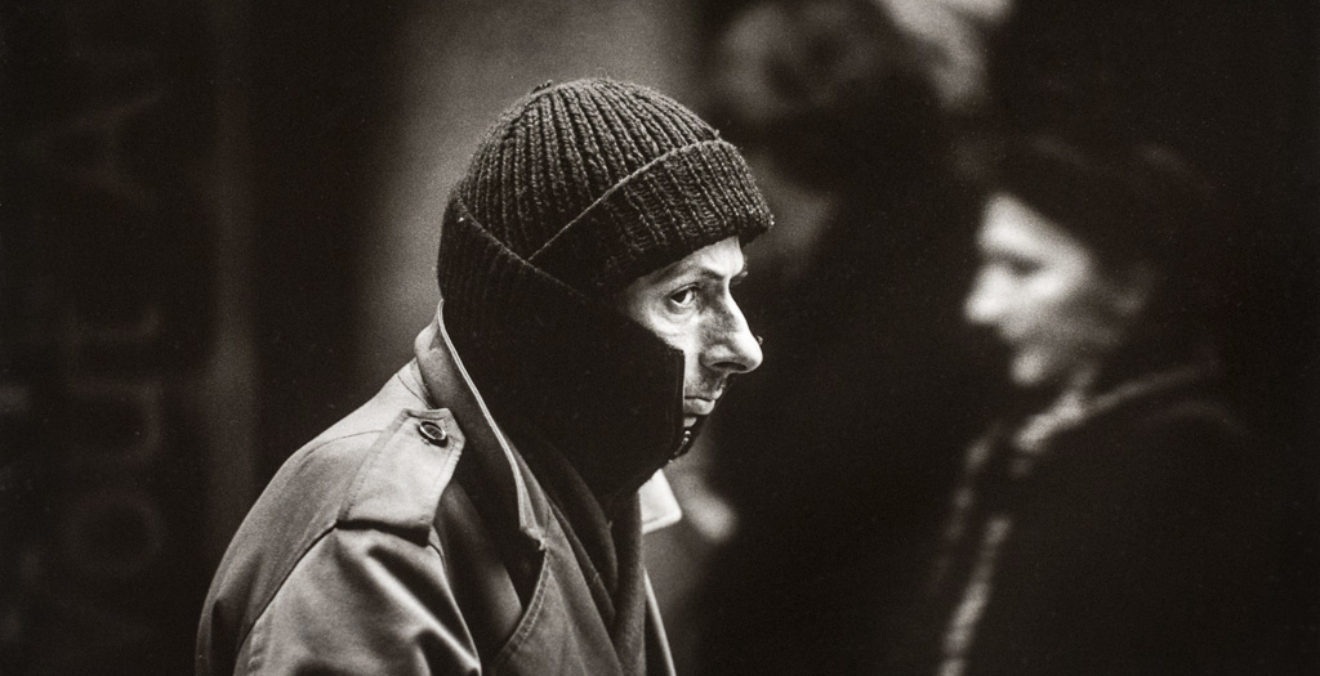 Diálogos. 40 years of photography in Cordoba

Cordoba has become a reference for contemporary art with the celebration of the Biennial of Photography. For 17 editions he has put on stage the artistic worth of the medium with an international focus. To this day, several have been the creators who have participated in their different calls, matching their images, exchanging and generating a visual dialogue between their works, the Cordoba context and their visitors.

This year the XVII Biennial of Photography of Cordoba has focused on recognizing the work carried out throughout these editions. The extensive exhibition programme presented under this highlights this. Within it stands out the participation of the photographer José María Mellado as one of its protagonists, recognizing not only his transit through this event, but also his career at the national and international level.

José María Mellado, in addition to participating with the personal exhibition “Closer”, inaugurated on April 9 at the Teatro Cómico de Córdoba, is also part of the collective exhibition “Diálogos. 40 years of photography of Cordoba”, curated by José Francisco Gálvez in the Vimcorsa room. In it he shares the stage with important artists such as Juan Vacas, Franco Fontana, Catherine McIntyre, Concha Adán, Pablo Juliá, Juan García-Gálvez, Gabriel Cualladó, among others.

“Napias” (Almería, 1966) is the piece of Mellado that we can enjoy in the exhibition, made up entirely of a selection of 179 works belonging to the funds of the City of Córdoba and the personal collection of the curator of the José Francisco Gálvez project. Precisely this is one of the most recognized photographs within the artistic work of José María Mellado, which goes back to its origins, where the prominence was held by his images of black and white reporting. A work with a marked documentary character in which the author has captured an enigmatic scene with which he plays on a visual and conceptual level. “Napias” earned him, in 2000, the Xiv Honor Prize Contest “City of Córdoba” Super Mosque, lauro awarded by the AFOCO Foundation.

“Dialogues….” – and the biennial in its broadest sense – have become an opportunity to value the work of artists, managers, projects and public and private initiatives by bringing the most representative of national and international photographic art to southern Spain.
Among them the Association of Cordobeses Photographers, an entity that since its birth, in 1981, has been key in the development of the biennial.

AFOCO has laid a bridge of relations between the city and photography, creating a documentary platform of great value. Added to this is the work of management and collaboration that has favored the constant flow of creators of the most dissimilar nationalities who have bequeathed their works to the city of Córdoba and who today allow to make a historiographic tour through the lens of renowned authors.

The exhibition, united in three exhibition blocks The Precursors (1945-1980), The Middle Land (1981-2020) and On the Limits of Reality (Final twentieth and twenty-first century), runs through different eras, characters, stories and realities through which the story of photography is told of both the Cordoba city itself, Spain and the rest of the world. The integrative approach, of concord and coexistence generated by this exhibition, highlights one of the premises that has underpinned to this day the Biennial of Córdoba, assumed in the title of the exhibition itself: the expanded dialogue to all creators and lovers of photography, within which José María Mellado becomes one of its main protagonists.

The exhibition “Dialogues. 40 years of photography of Cordoba” can be visited until May 23rd at the headquarters of this exhibition. We invite you to consult the information regarding this exhibition as well as the other exhibitions and activities that are part of the exhibition program of the Biennial of Photography inhttps://bienaldefotografia.cordoba.es/dialogos-40-anosde-fotografia-en-cordoba/ 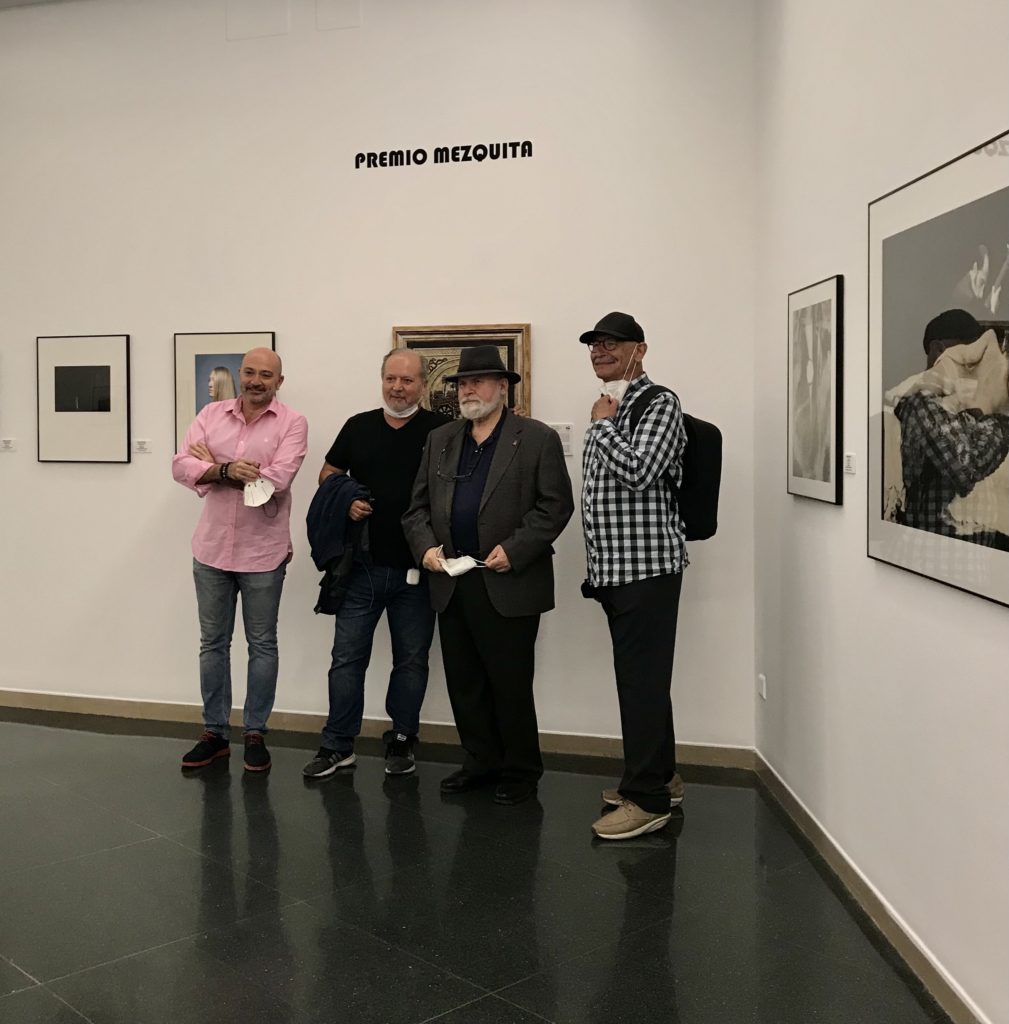